In a recent review of Tomorrow, When the War Began I mused about the identity of the invaders. I can fully appreciate why Marsden kept this ambiguous--he didn't want anyone using his books to justify their own racial prejudices. It didn't occur to me until now how they would portray the invaders in the film.

On Q&A the other night Marsden revealed that the producers had decided that they're going to keep the race of the invaders ambiguous. I imagine this will be a tad harder to do in images than it was in words. Former West Australian premier Geoff Gallop remarked that "I don't think John can escape from the politics of this." The gods only knows why we care that an ex-premier of WA can point out the bleeding obvious, but it's an ABC show and they do love their politicians. Gallop's probably gleeful that it's someone other than a polly in the political hotseat. But besides, it's out of John's hands now. He's been handling the "politics" of these books for a decade with aplomb. It's up to the film team to pull off racially unidentifiable invaders. Good luck to them.

I'm guessing Cummings will be Fi, cos she's so sweet and small and all, which leaves Robyn or Corrie for Tonkins. (I'm thinking Corrie, the BFF, though Tonkins does rather look like Kaitlin Stasey, who will be playing Ellie.)

I wish they'd hurry up and announce Homer! He is, of course, my favourite. Big-time crush on him when I was in high school. It's a bit weird now, me being 24 and all, but I feel NO qualms about crushing on boys in books. Real 16 yos, now that's another question...but I can't wait to see who they pick anyway!

In less dystopic news (unless you're Scott Westerfeld/Aldous Huxley/concerned about opiates of the masses) America's Next Top Model has spawned a spin-off series. 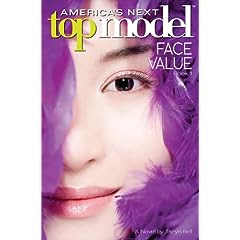 While I'm in the mood to be snarky, can I tell you how much I *adore* the vacant, oversexed promo shots for The Vampire Diaries? 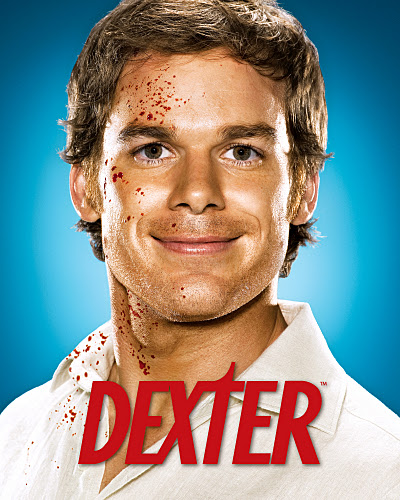 Lastly, I watched the entire season two of Dexter yesterday. I definitely liked it more than season one and I'm starting to see why people are raving on about it so. It didn't reach "rave" levels for me, but the voice-overs only made me wince ten percent of the time and couldn't turn it off. One thing that did annoy me was all the women are so frigging NEEDY and my lemonade bottle had to be tossed at the screen a few times. But I got over it. Dexter's just such a cutie-cute.
Posted by Rhiannon Hart at 8:29 AM